How Useful Can a “Social Community” Be? Does Solidarity Exists Online? 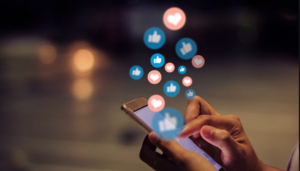 Not all social networks are bad for you: we already explored this topic a while ago in an article about a German messaging app that offers psychological support to young people who are struggling. Generally speaking, we could claim that social networks aren’t harmful, but, on the contrary, they fulfill their true purpose when they are used to serve human Continue Reading 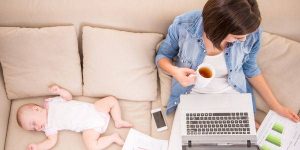 What does it mean to be a woman in the modern world? Women play an important role both in society and within the family. Over the last century, women have increasingly been joining the work force – whether by choice or by necessity. This requires a certain level of cohesion between work obligations and family obligations, while not neglecting one Continue Reading

Lego Life: Is It Really a Safe App for Our Children? 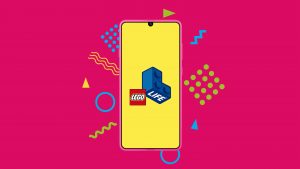 Four years ago, the social network Lego Life was born. The app, designed for children ages 5-13, was a creation that the Lego company guaranteed, from the start, was safe and met all the highest standards of privacy and computer security. Lego Life contains a whole series of features that seem to have been created specifically to reassure parents: the Continue Reading

Children and the Digital World 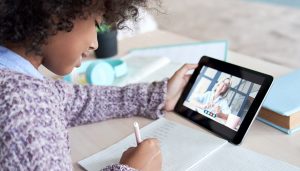 Adolescence is a particularly vulnerable phase of life. Not only in physiological terms, but also because this is the phase in which one’s personality and character are formed. All of the weaknesses within our children come to the fore and must be managed – and at times, corrected – including their relationship with technology and the internet. Many things have Continue Reading

Catcalling: when a “compliment” turns into harassment 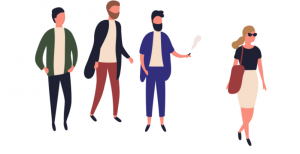 Catcalling is an English term that means you literally call a cat, but in vernacular, “catcalling” is nothing more than verbal harassment directed primarily at women – typically in public areas like on the street, in shopping centers, on public transit, etc. – such as unwanted comments, indecent gestures, whistling, chasing, persistent sexual advances, and groping. The crux of catcalling, Continue Reading

“Roommate Syndrome” – When Marriage Is in Danger 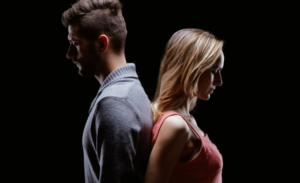 Once upon a time there was a couple who got married and lived happily ever after for the rest of their lives.... That's how any self-respecting fairy tale ends, but is real life actually like this? Statistics tell us that marriage is less and less common in the Western world – especially marriages within the Church – while the number Continue Reading

The Four Phrases You Should Never Say to a Young Child 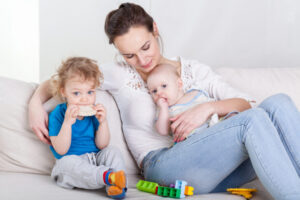 Not all words are created equal. Some enlighten, encourage, or bring peace—while others hurt, tear down, and wound. Words have the ability to generate emotions and thoughts. The communication that is established between people solidifies or builds, in some way – whether for better or for worse – the environment in which we live. In regard to the relationship between Continue Reading

Women and social media: Does Facebook influence perceptions of the female body?